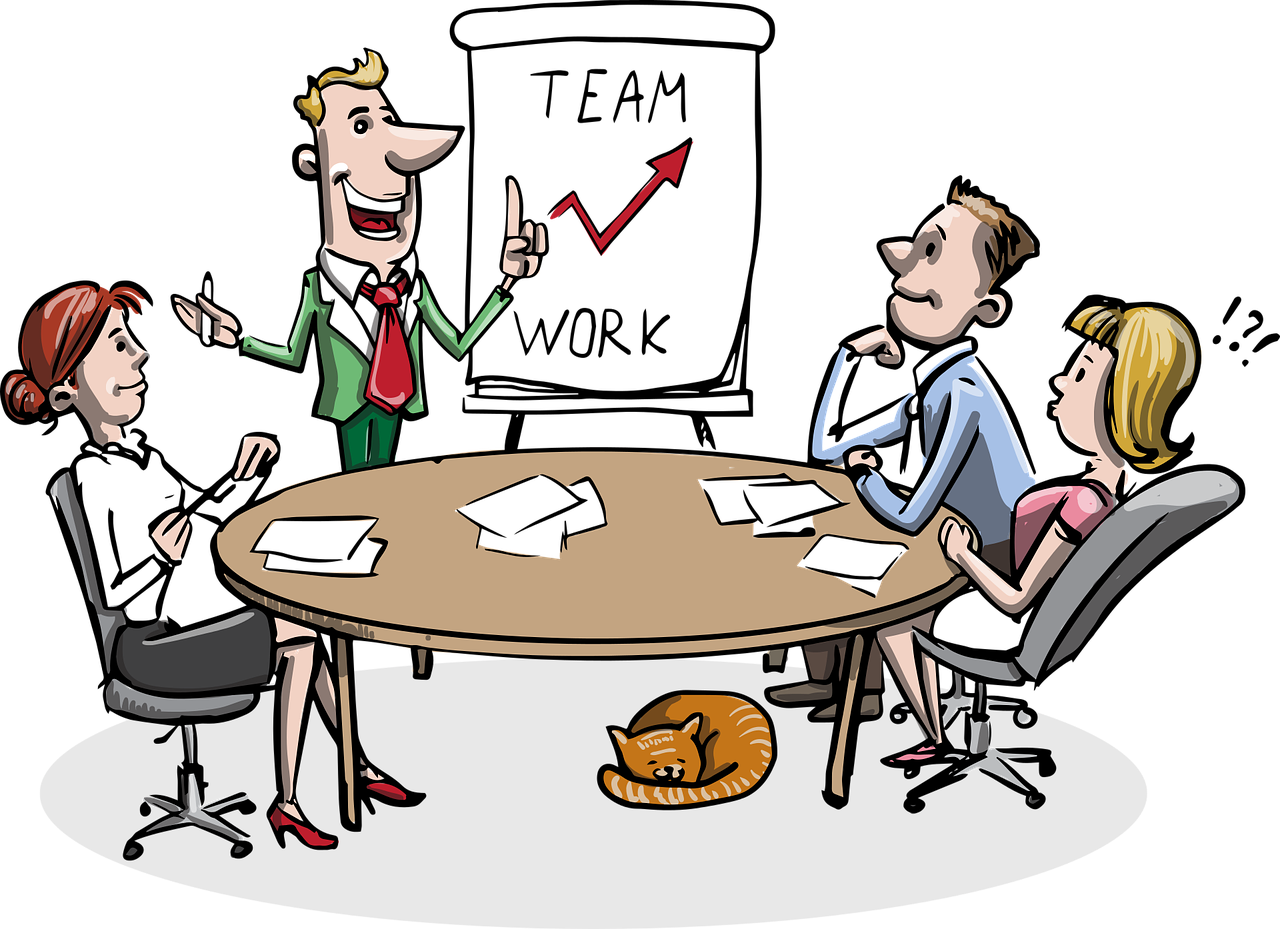 This article looks at tools that can be used to assess the creative tendencies or potentials of individuals. This is useful when putting together any team, particularly an entrepreneurial team.

Creative potentials of individuals – what is creativity?

Creativity is the human ability or capacity to regularly solve problems or develop products in a domain, in an initially novel manner, but which eventually becomes generally acceptable.

If you have solved problems in unique ways that others felt was weird or different, maybe you are creative!

Creative potentials of individuals – the intersection of three forces.

Creativity occurs at the dynamic intersection of three forces. This means that these forces combine and interact for creativity to occur.

These forces explain the creative tendencies of individuals.

This refers to the intelligence, dispositions and experience of the person.

The area of knowledge

This refers to the field or context where the work or product produced is judged.

This article focusses on the first force – the individual.

As an entrepreneur or a manager how do you identify creativity, manage diversity, and make use of the potentials of your team members?

Some attributes of creative people are:

These attributes are found in creative people. Maybe you can identify some of the attributes in yourself but have never seen yourself as “creative”.

It is critical to understand how individuals approach problem-solving and in the next section, I will explain the tools that can be used to understand the individual aspect of the three creative forces.

Tools to identify creative potentials of individuals in an entrepreneurial team

The adaption-innovation theory by Kriton (KAI) can be used to understand the creative potentials of individuals in an entrepreneurial team.

It is based on the assumption that since we all solve problems, we are creative. However, because we have different tendencies, individuals exist on different points along the adaption-innovation continuum.

On one end of the continuum, we have the adaptors and on the other end are the innovators.

Adaptors prefer to do things better. They seek improvement within existing structures.

Rather than finding problems, they are concerned with solving problems.

Their problem-solving method will most likely be accurate because it involves long period of detailed work.

They work within established rules and provide a safe base for the innovators.

Innovators are the risk takers. They prefer to do things differently.

They are the individuals that do not mind changing the way things are done and are less concerned with existing structures.

These individuals approach tasks in unique ways – from angles others rarely thought was possible.

Innovators are very confident about their ideas.

How to assess the creative potentials of individuals

The key idea is that when selecting a team, you will want to have a balanced mix of both adaptors and innovators.

In addition, you need to consider that both adaptors and innovators as individuals will also have positive and negative traits.

Finally, individual cognitive traits measures such as KAI need to be considered in addition to the other two forces, to accurately assess the creative potentials of an individual. 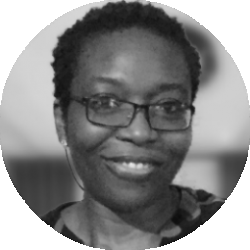